My photographic work appears in the following printed publications:


You are invited to further read About Me, about my Internet Publications, about Inspiration for Artists, About This Website, or to browse the Photo Galleries. 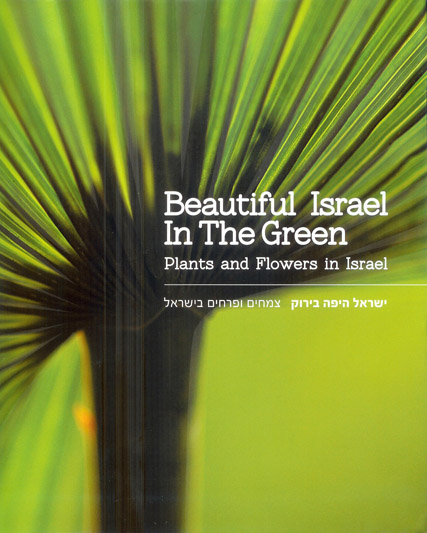 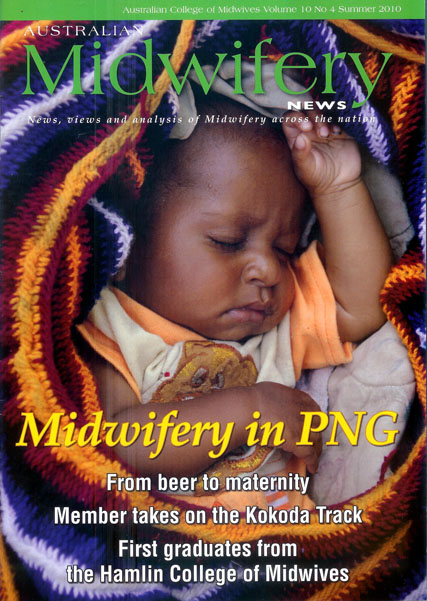 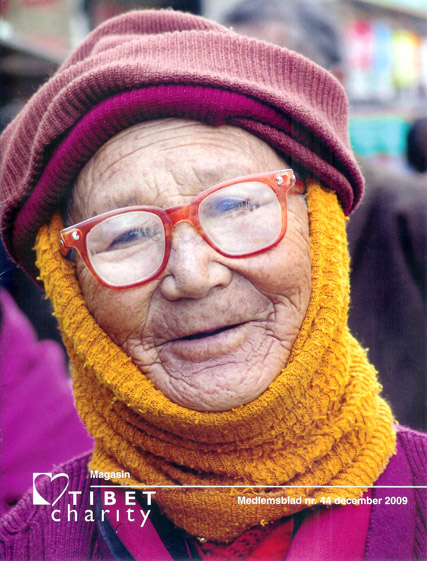 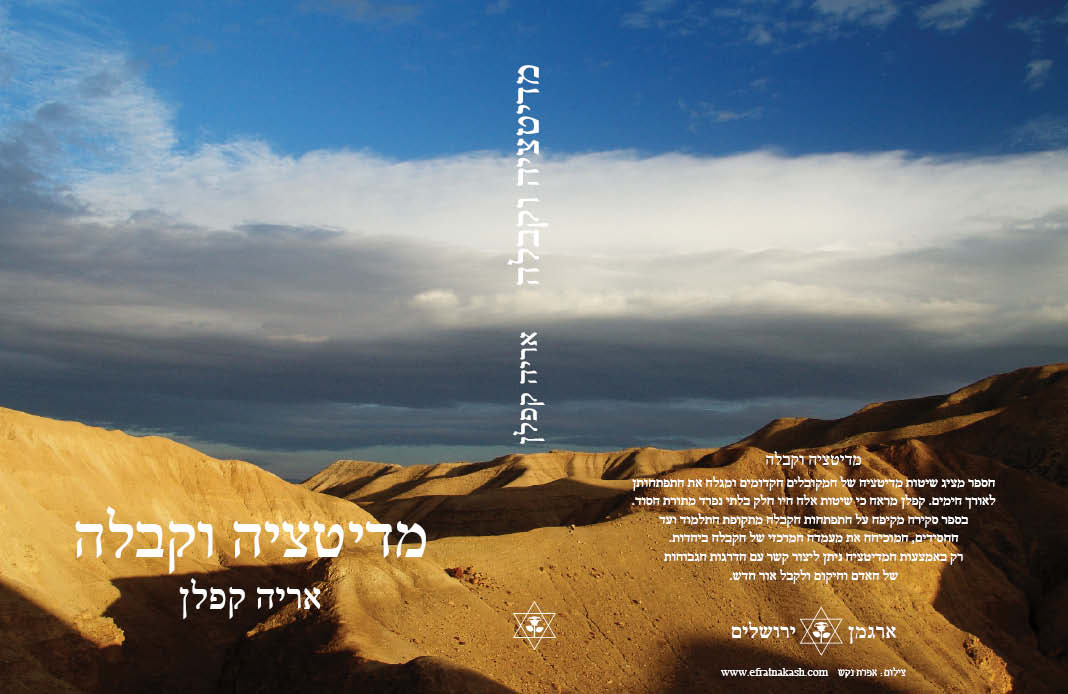 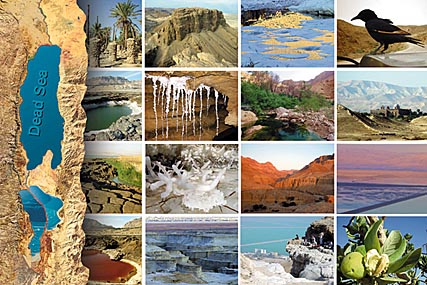 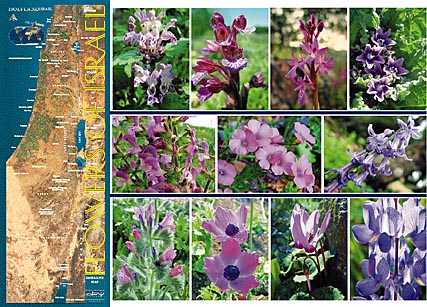 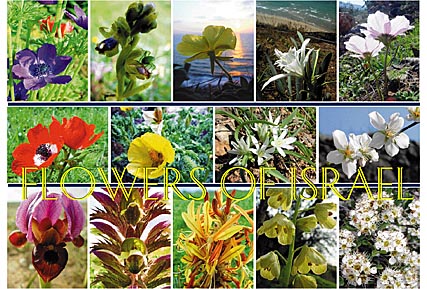 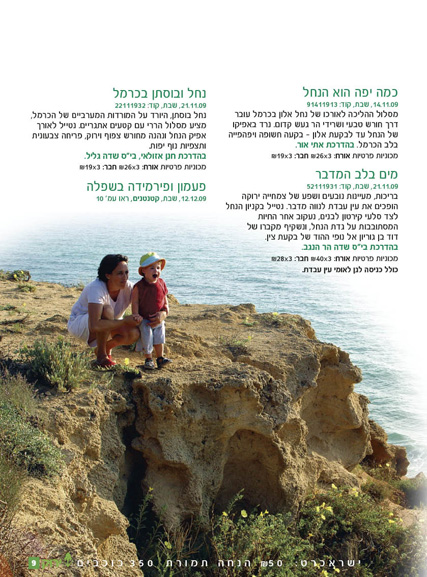 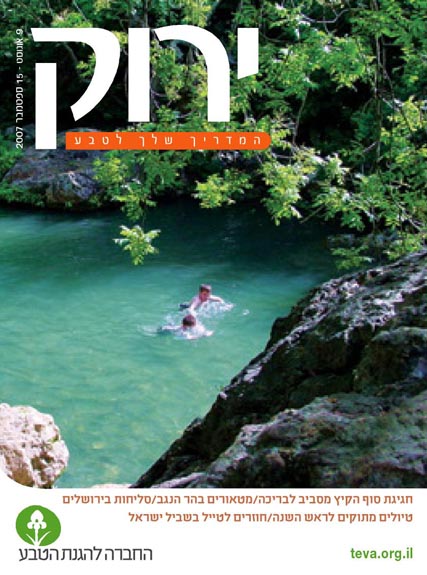 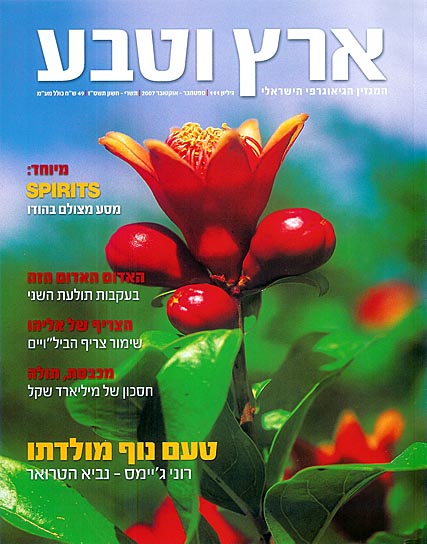 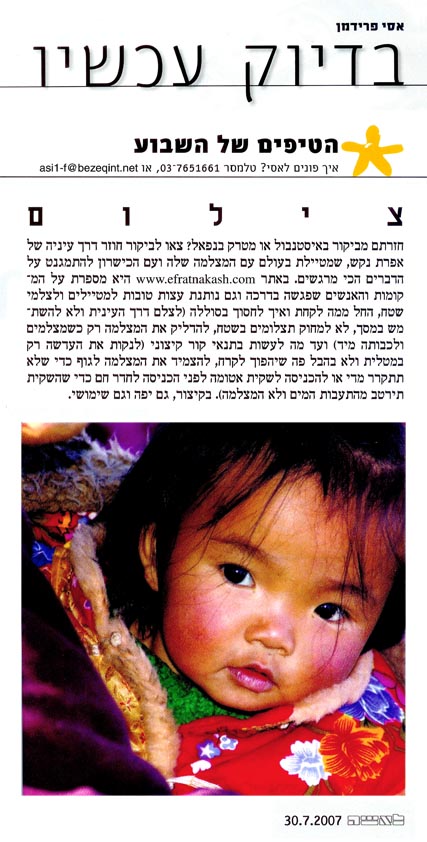 As an Eagle Stirs Up Her Nest

Writing and photography by Efrat Nakash
Published in Eretz Magazine issue no 77, July-August 2001

From an altitude of 500 feet, earth looks like a child's play toy. Up here in the sky, the most exciting thing to do is "buzzes" – diving downward in your ultra-light aircraft for just a moment before ascending sharply again towards the firmament.

But there are creatures down there on the ground who don't really enjoy the acrobatics. Winged creatures at that. They are Israel's 130 or so eagles which are brooding right now over newly-laid eggs in nesting grounds such as the Negev desert's Ein Avdat Nature Reserve.

"A male and female pair of eagles raise just one eaglet a year", says Raviv Shapira, the depudy director of the southern district of the Israel Nature and Parks Authority (INPA). "A noisy plane that crosses low over their heads while they are in their nest, scares the birds and prompts them to flee, leaving the frightened eaglet unprotected.

"Sometimes, the eagles are so traumatized by this experience that they even abandon their nest permanently, dooming their offspring to death. And even if they do return to the nest again, it is likely that the experience will be so permanently engraved on their memory, that they won't return to the same nesting ground the following year."

In order to minimize the disturbances caused by pleasure aircraft, the INPA has been working with the Israeli Association of Light Aircraft to spread public awareness vis a vis the eagles' plight. Maps now pinpoint for poilots nesting ground sites to be avoided. And over Israel's recent Shavuot holidays, some pilots even pasted placecards onto their planes with slogans like: "Spread a Wing over the Eagles." 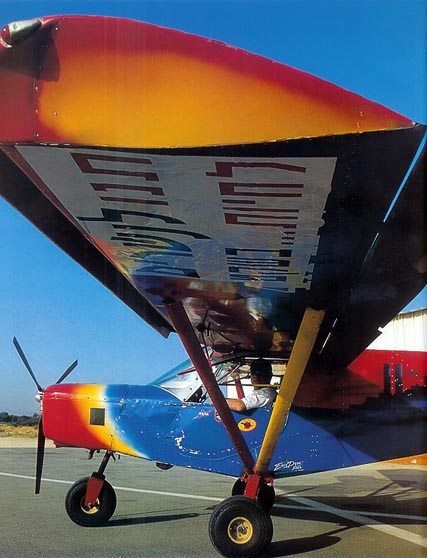 An ultralight aircraft with a pasted placecard is ready to take off, 2001 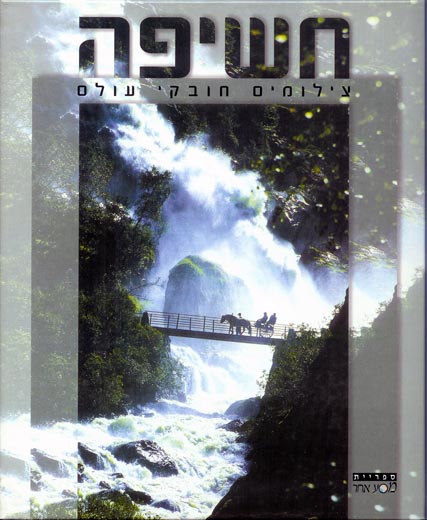 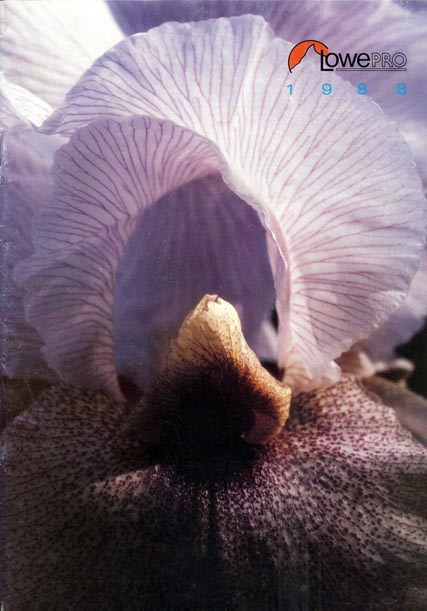