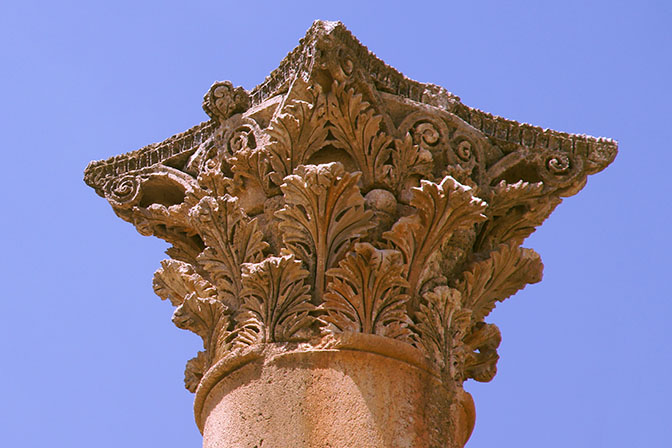 A Corinthian Capital at the Temple of Artemis, 2016